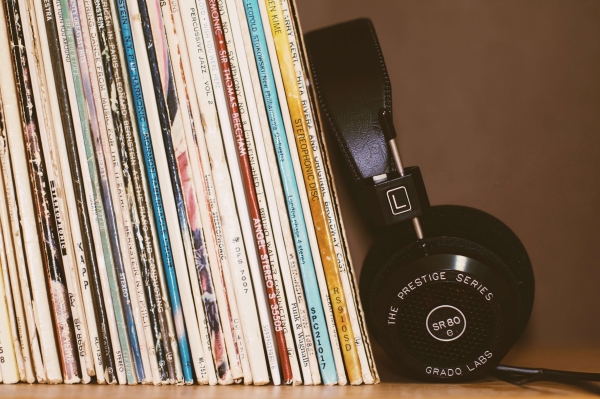 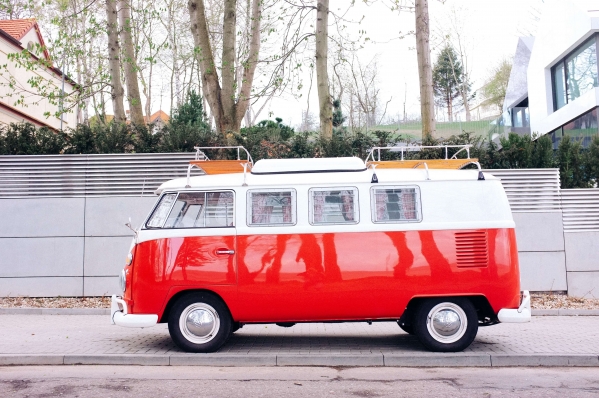 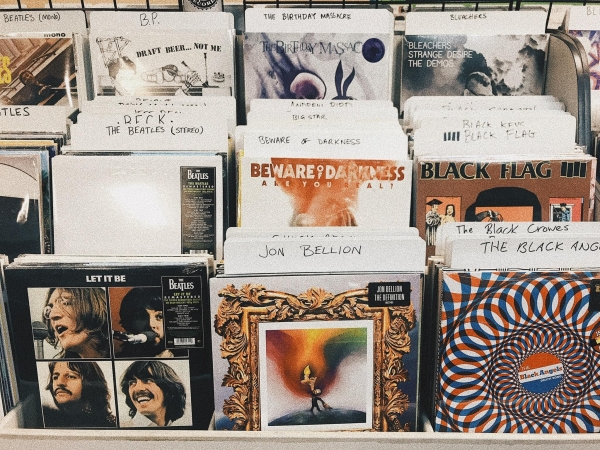 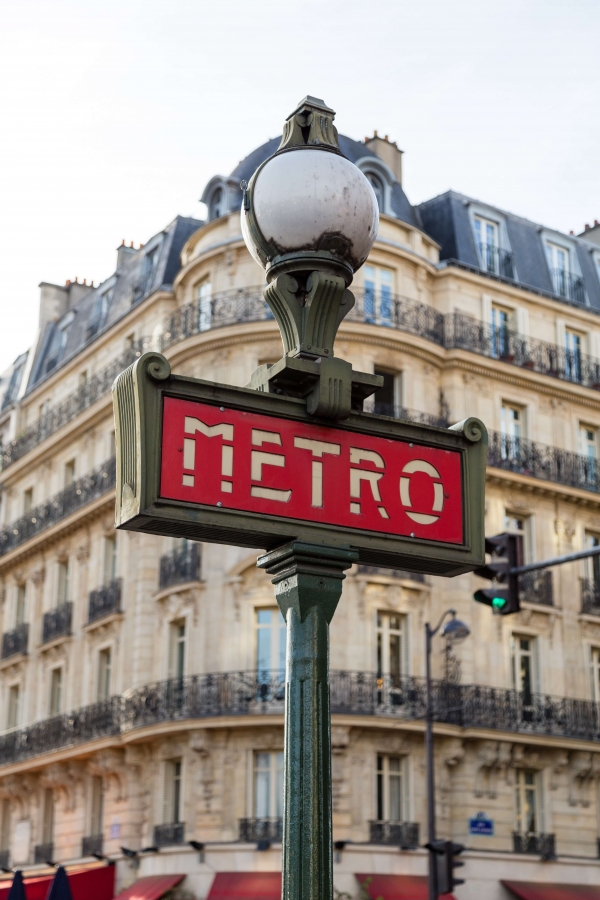 When people hear Farrah Fawcett’s name, the first thing that comes to their minds is her iconic red swimsuit poster. With over 12 million copies sold, it became the best-selling poster of all time.

It’s considered to be one of the last pinup posters – before the 1970s came around, and people’s view of sexuality became looser. Farrah’s picture was basically art to those who possessed it. Even today, it’s impossible not to admire her radiant beauty.

Million copies of the infamous poster have been sold since its debut in 1976, turning it into the engine that drove two Ohio brothers from college dropouts to multimillionaires running poster empire Pro Arts Inc.

Mike and Ted Trikilis were trying to make money selling black-light posters to hippies at Kent State before the swimsuit poster turned them into celebrities in their own right, with their services being hightly sought by Hollywood stars. Ted was even crowned the “King of the Posters” by The Washington Post.