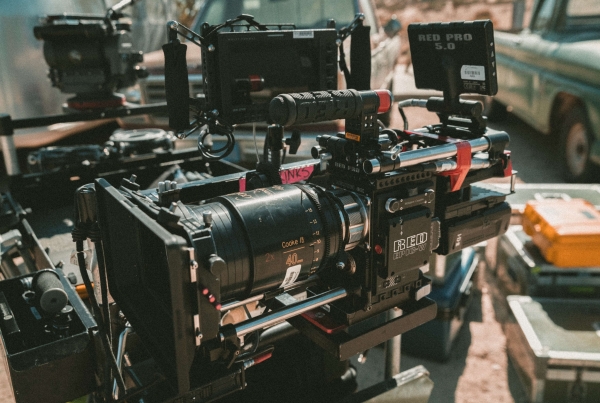 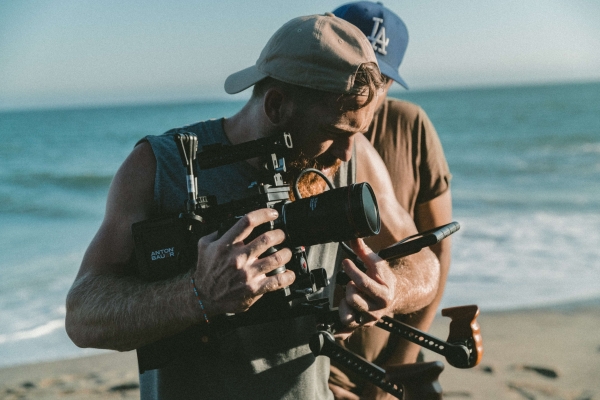 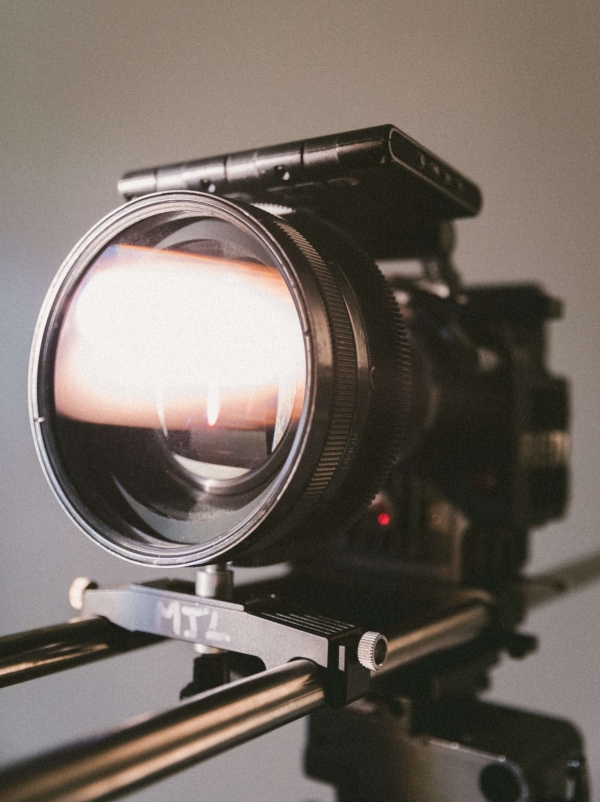 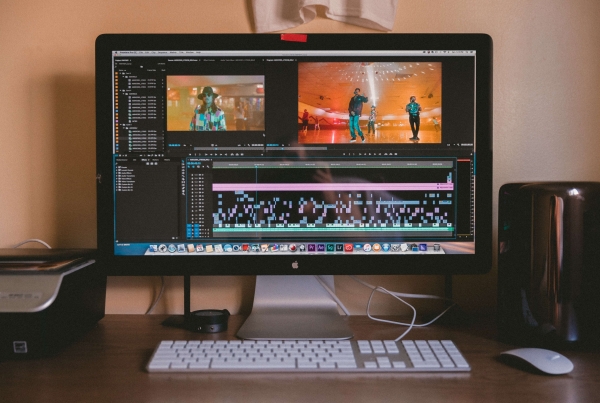 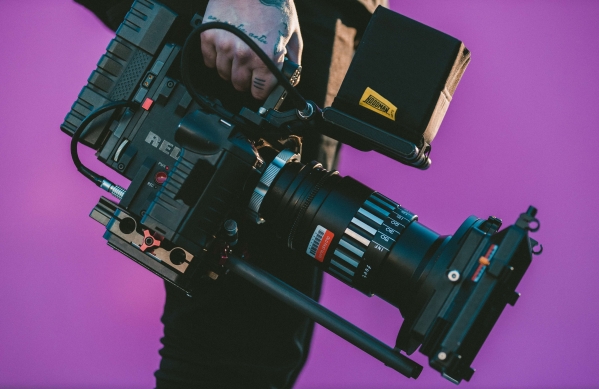 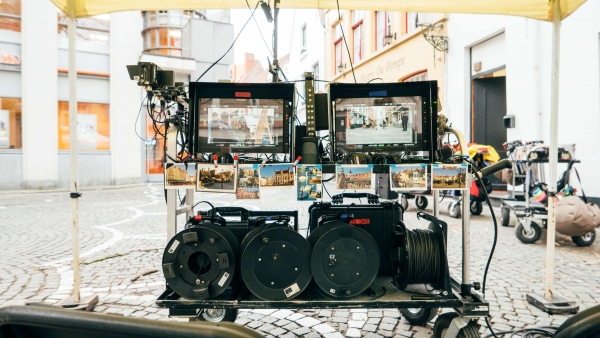 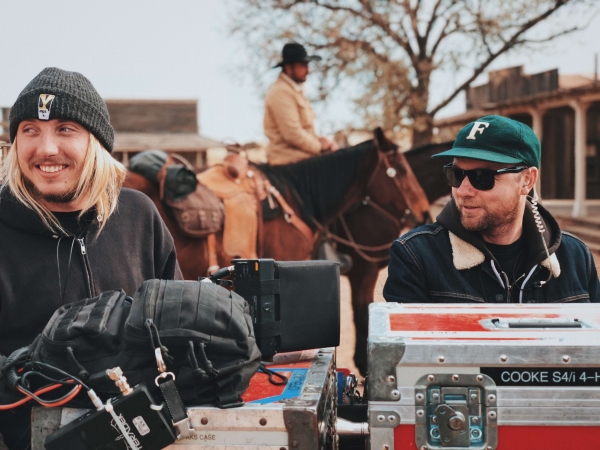 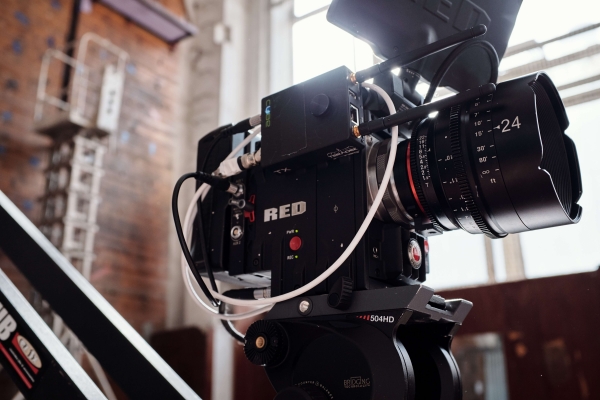 From Avengers: Endgame to Toy Story 4, Star Wars: The Rise of Skywalker to The Lion King, Disney has at least five films that could very well break the £1 billion mark at the global box office in 2019.

But there’s plenty more to get excited about as well as the box office big hitters, including Quentin Tarantino’s latest, Once Upon a Time in Hollywood.

Things are not looking good for the Avengers. Thanos has the Infinity Gauntlet, and most of their friends are dead. Can Iron Man and co reverse the snap heard round the world?