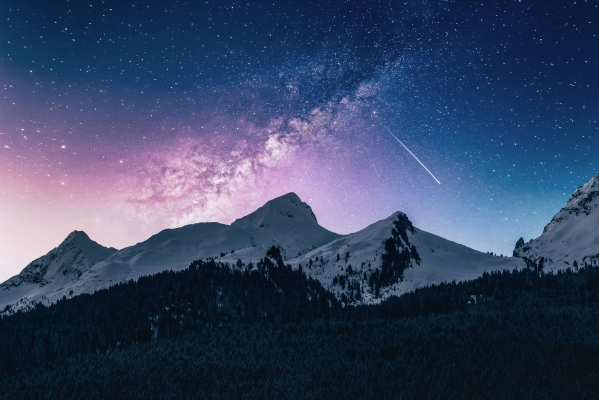 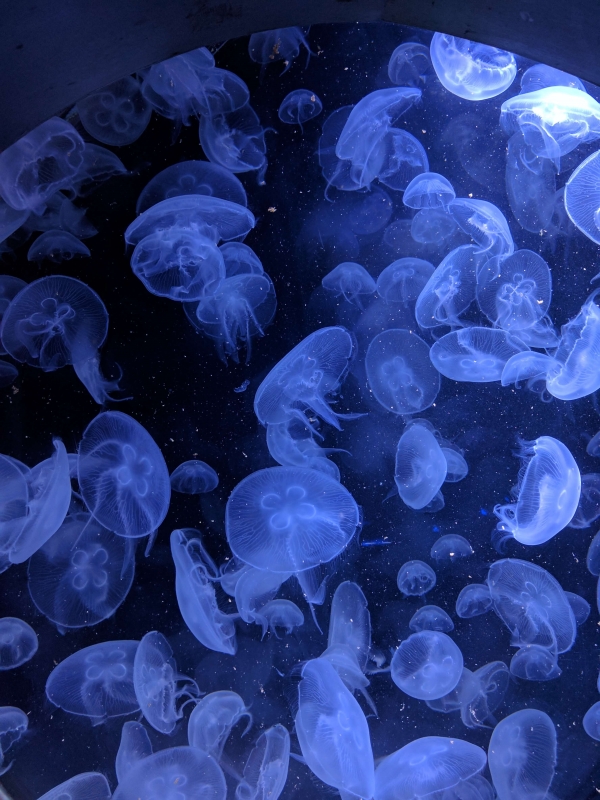 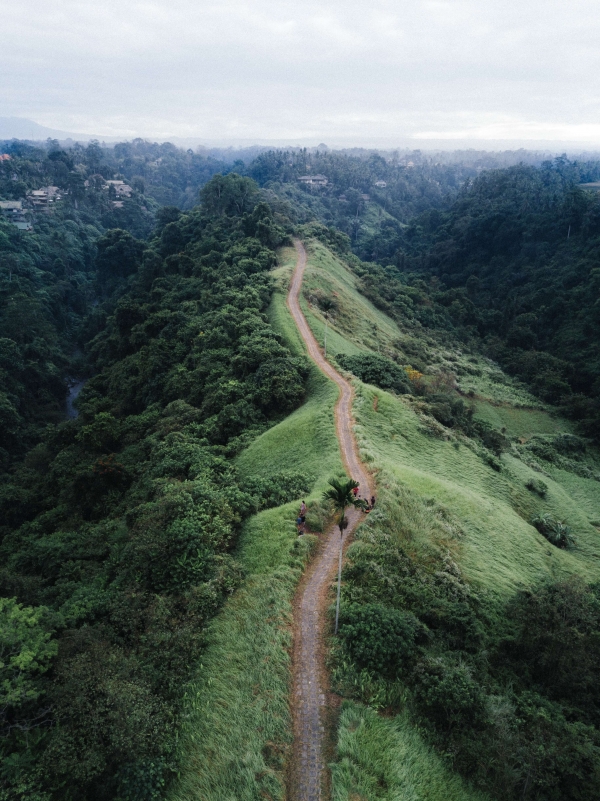 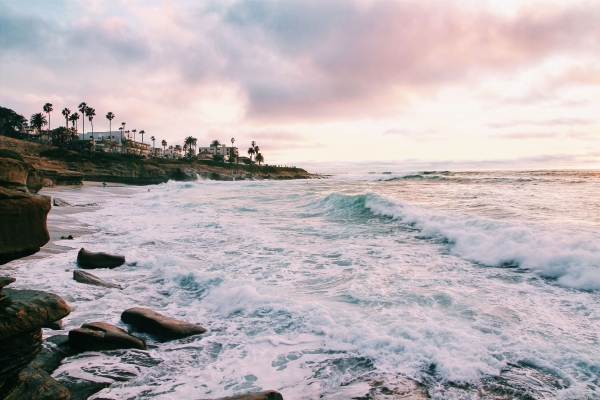 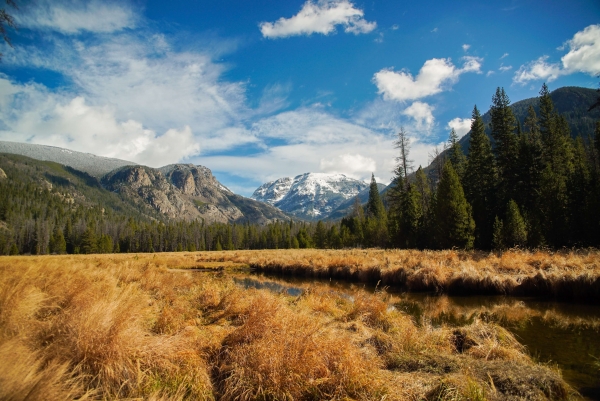 FACT: Male mallards are extremely aggressive during breeding season, to put it mildly. So aggressive that they’ll readily breed with other species, resulting in some really wild-looking hybrids.

From cloned wolves to high-cholesterol foxes to radioactive pigs, learn more about the weirdest creatures now roaming the age of humanity.

Owls in the Outhouse

FACT: Owls and other cavity nesting birds are sometimes attracted to and fall down the vent pipe on public outhouses.

There’s an owl in the toilet – and that’s not a joke. Here’s why birds get into outhouses and what we can do about it.