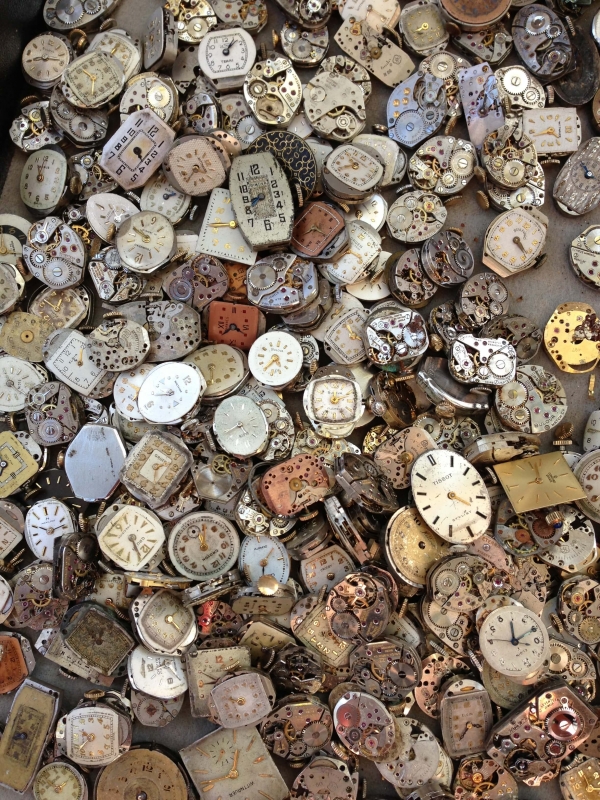 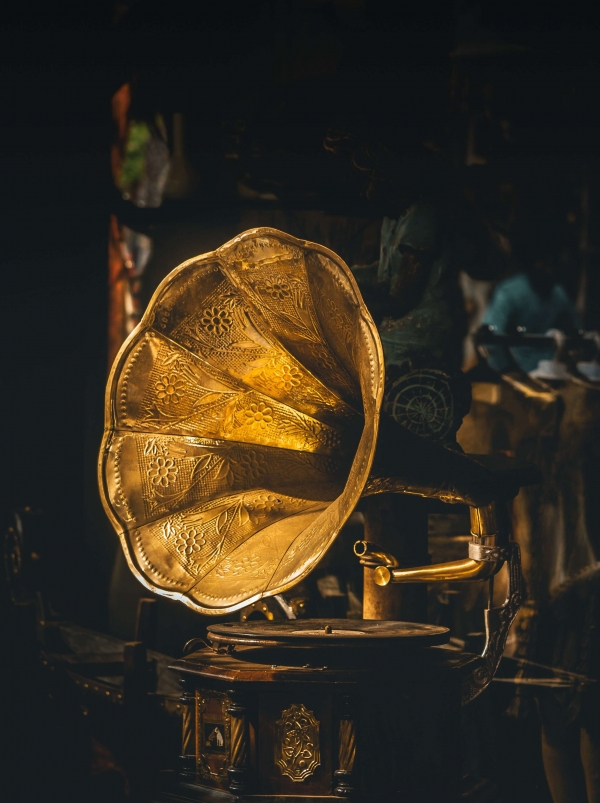 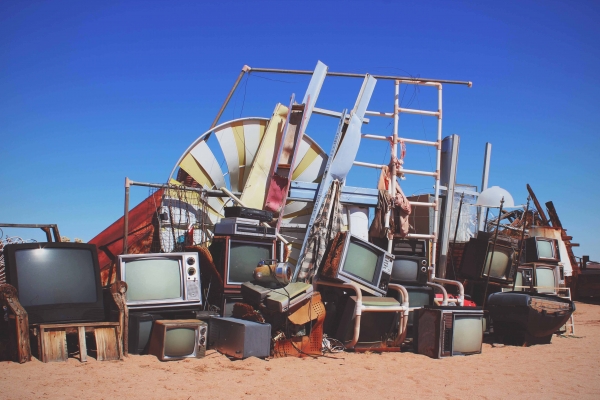 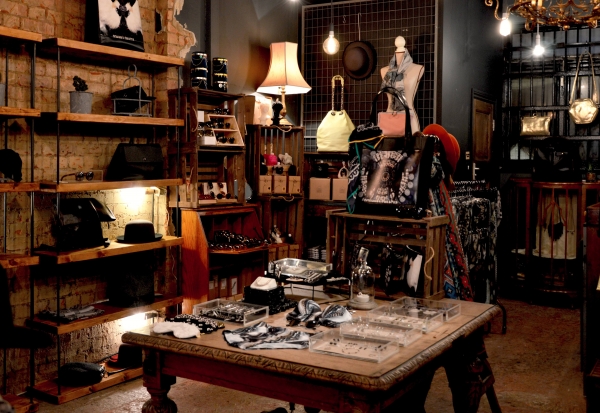 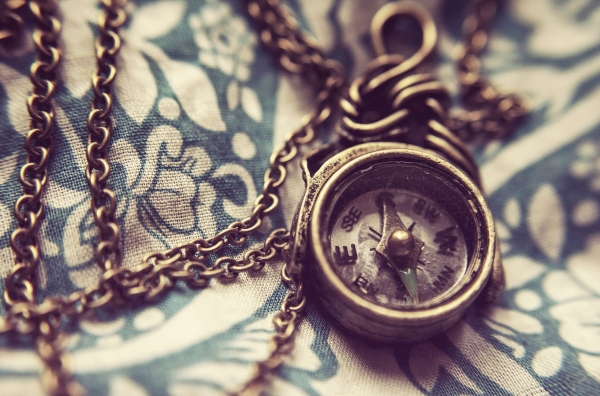 Soul Jazz Records will release a new compilation, Keith Haring: The World of Keith Haring, to accompany a forthcoming exhibition of his work at Tate Liverpool next month.

The compilation follows a previous collaboration between Soul Jazz and Tate, with the gallery’s 2017 exhibition Soul Of A Nation ultimately receiving two accompanying releases.

Both the exhibition and compilation coincide with renewed interest in the creative and cultural environment of early ’80s downtown NYC, with a a new photo book showcasing unseen photos of the relationship between Jean-Michel Basquiat and Andy Warhol.

The Vinyl Factory is also teaming up with Lonely Table and Anja Ngozi to release a collection of new music inspired by Basquiat’s work, called Untitled.