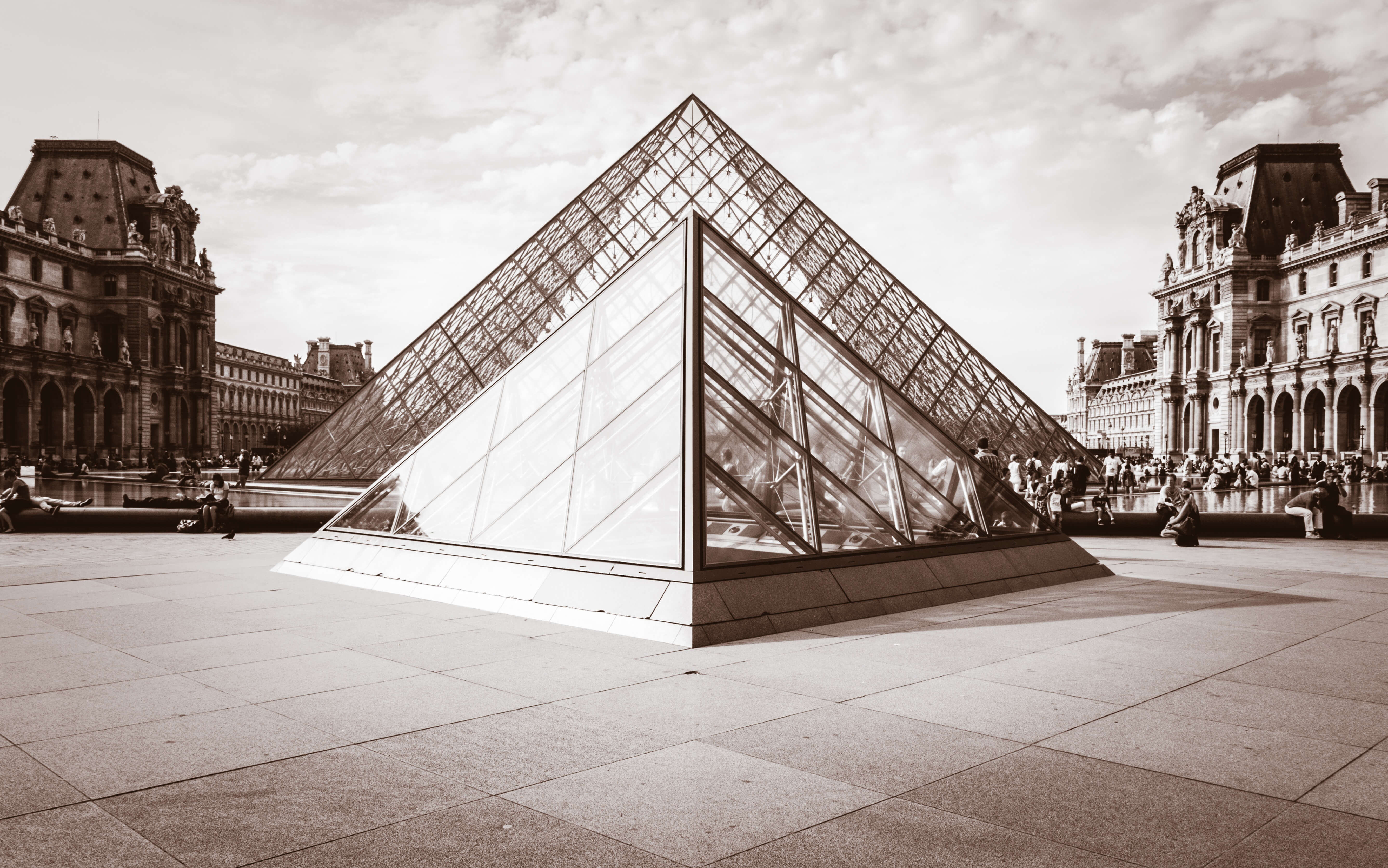 Designed by the architect Ieoh Ming Pei, the Pyramid is a fitting symbol for a museum open to the world.

The festive events designed to celebrate the Pyramid throughout its anniversary year include the following:
Free public events 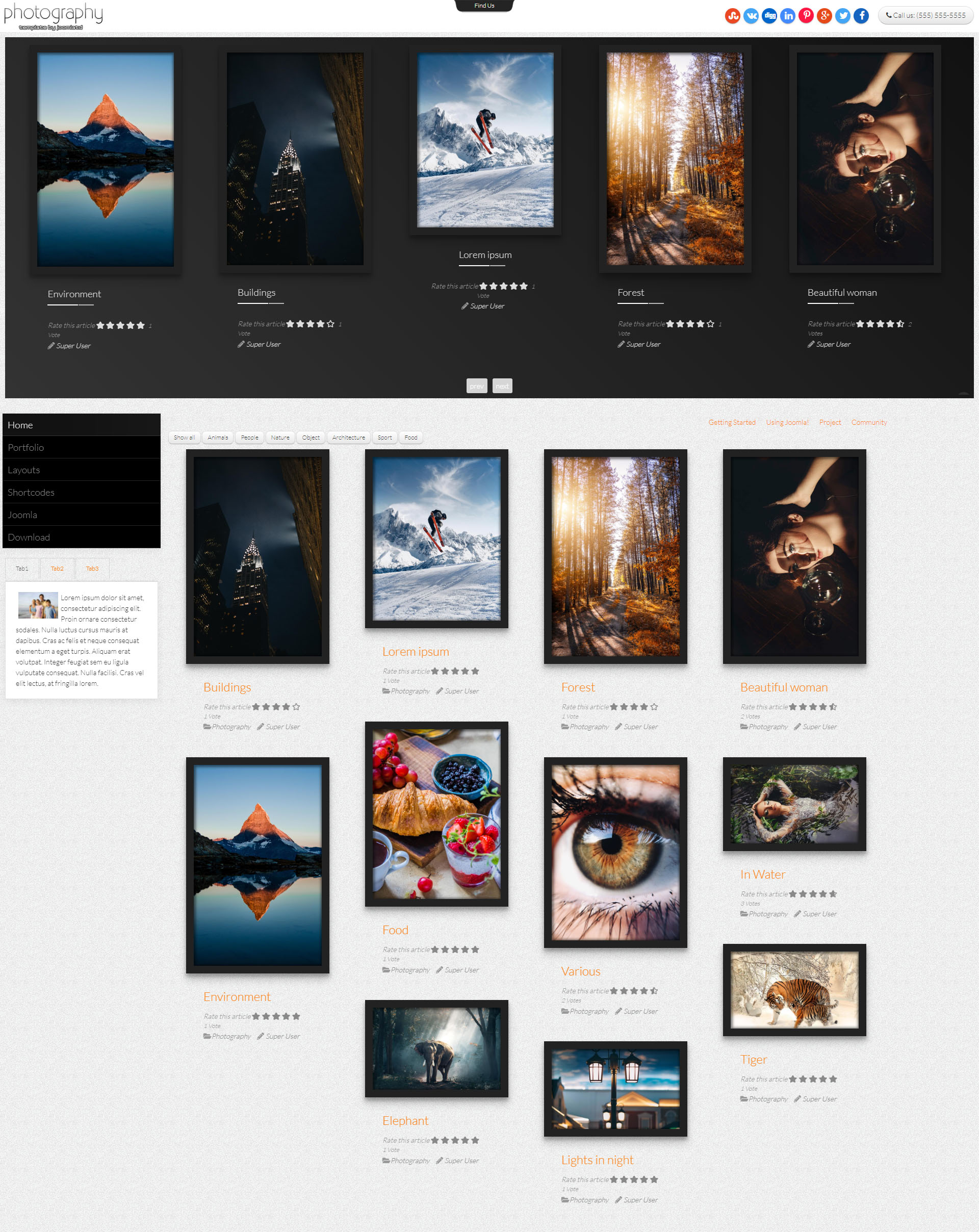 Get It Now View Demo

TZ Portfolio is working perfectly with JoomTd templates.
Buy our bundle and get 20% OFF from their template.